Is a vital and valuable part of the South African economy, worth approximately four billion Rand per month.

What is Scrap Metal?

Sell us your scrap!

Please note that we will not entertain any unsolicited offers from overseas parties to buy our scrap. 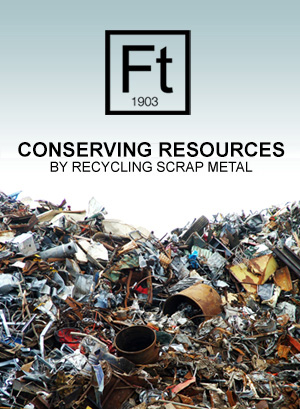 Fine Trading was incorporated in 1996 as Fine Travel (Pty) Ltd, a start-up business owned by Mark Fine which ran sports tours between the UK and Cape Town. By 2001 the sports travel side was itself sidelined by the company pioneering the export trading of steel scrap in containers.

Due to the total control exerted over the market in the Cape by the two dominant players, Fine Trading (as it had become known) operated everywhere except in the Western Cape. In October 2003 this changed when Fine Trading opened its doors in Salt River, Cape Town.